Hello lovelies!  If you are reading this, chances are you saw my previous post Saturday Fashion Challenge where I challenged myself on adding a few elements to update my wardrobe.

I promised a full report on my findings. Let me start off with something that I had been coveting since my first trip to TJMaxx. I saw this coffee-themed artwork and fell in love with it. I even took a picture of it in the store (I’m not exactly sure why!) and promised myself that if it was there when I returned, I’d get it. Well, there it was. Print signs are all the rage now and I needed one! 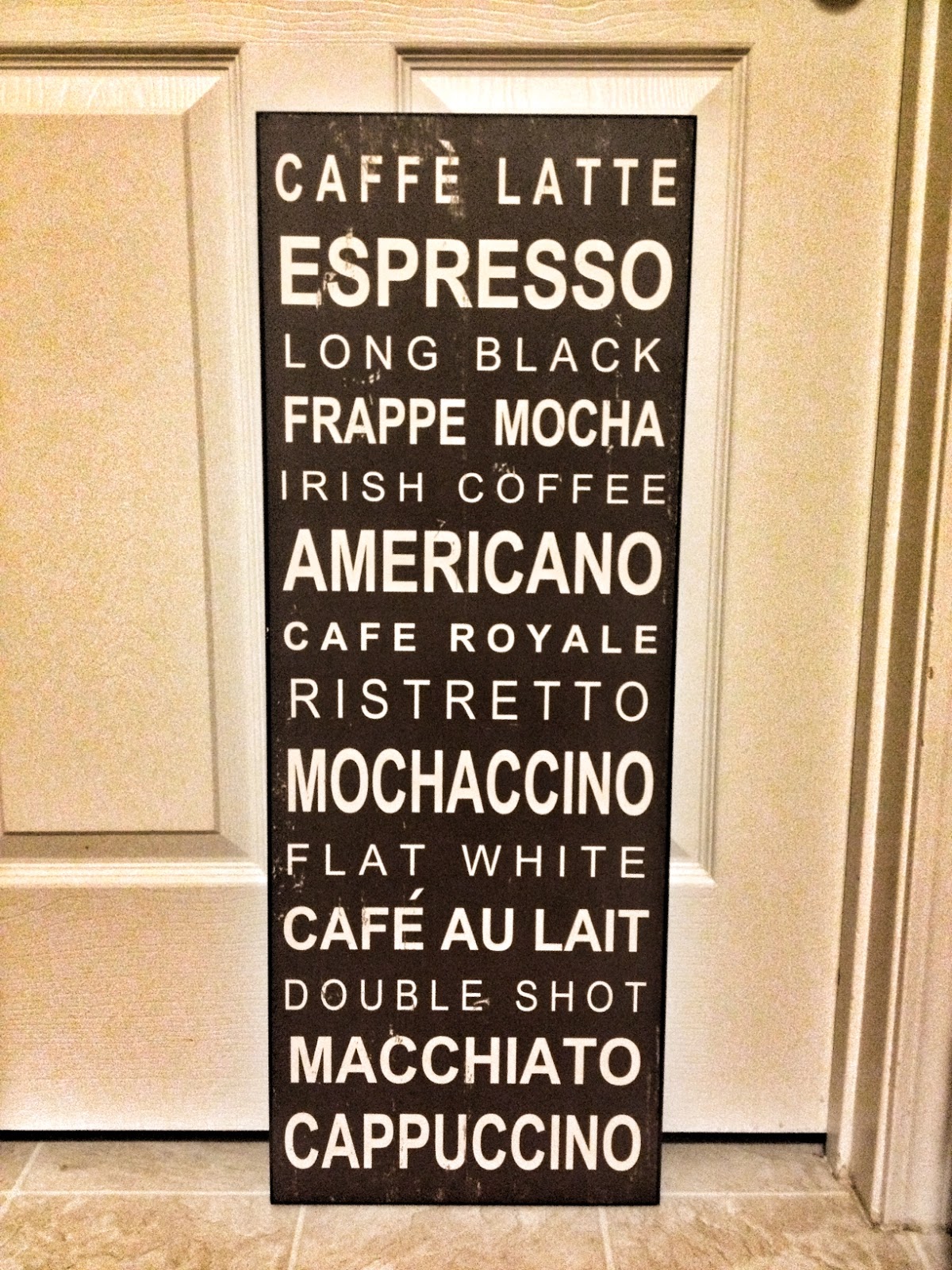 On to the goods! I didn’t find any items that matched my goal at TJMaxx. But, can I just say how AMAZING the blog world is? I posted my challenge and I already had several little stylists tweeting, commenting and emailing me suggestions. I felt so loved! A friend who read my blog suggested I go to Kohl’s as they have awesome Lauren Conrad blazers and skinny jeans right now (about $30 each). Another blogger friend suggested I go to Target because she found several leopard print items, along with nice fitted blazers.

Target won! Here are the awesome finds from Target: 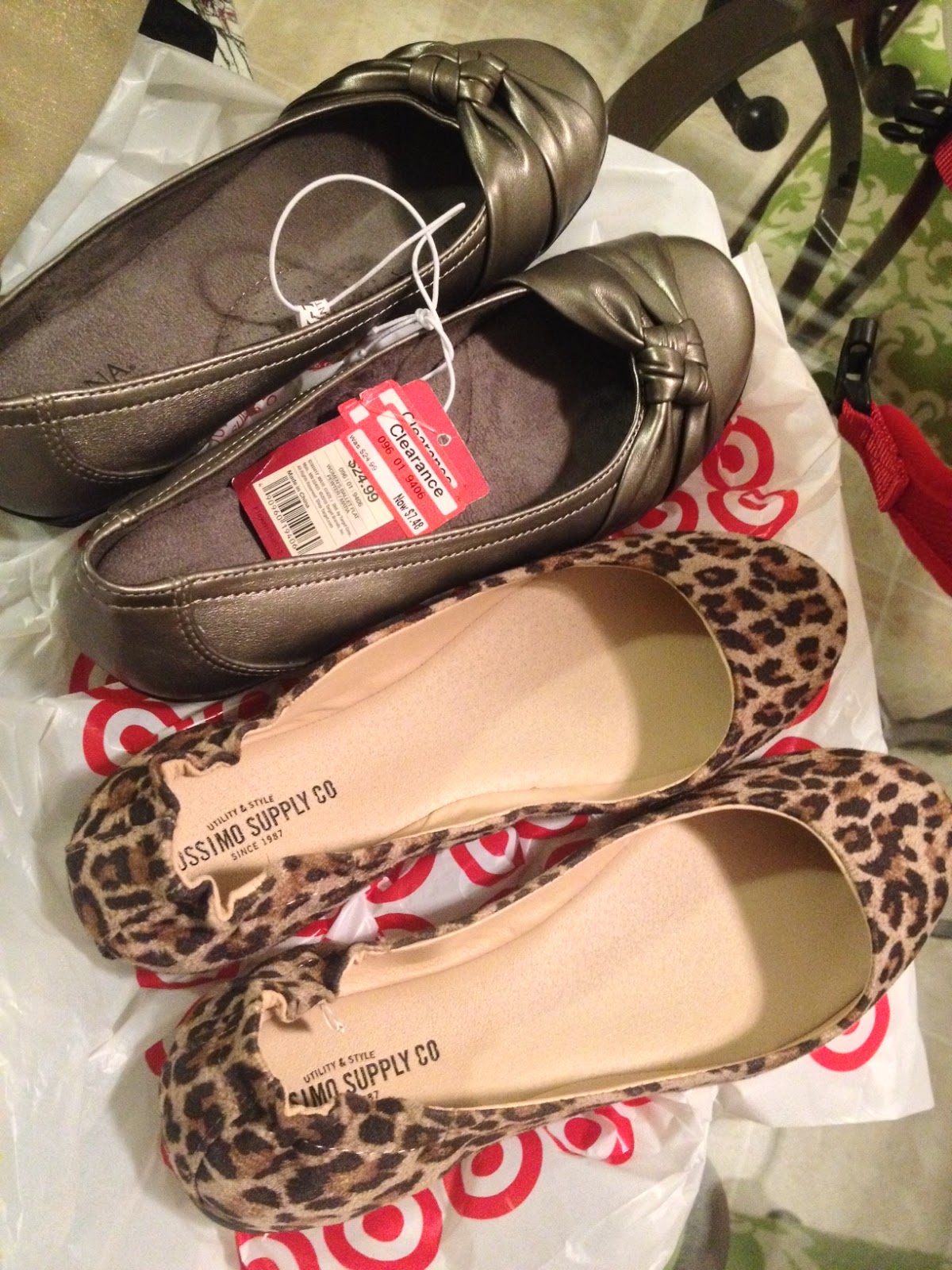 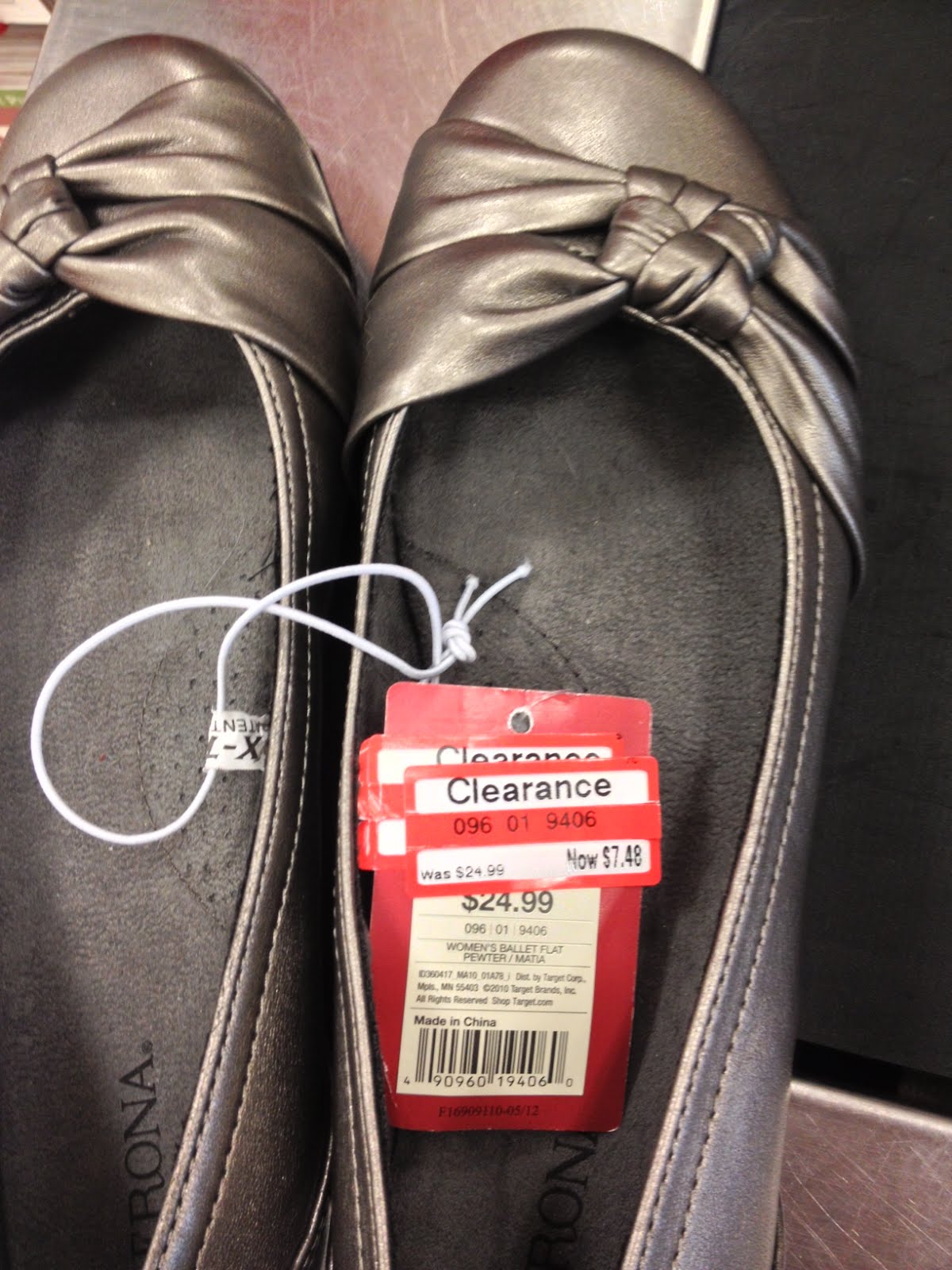 So I found my leopard print flats for only $11. Yay! Then, as I was walking around, I spotted the metallic ones on clearance for…yes, you read right, a whopping $7.48! Um, YES! Ecstatic! However, Target was all out of the tailored blazers (both in the store and online!). I’ll have to go out to Kohl’s on another day! 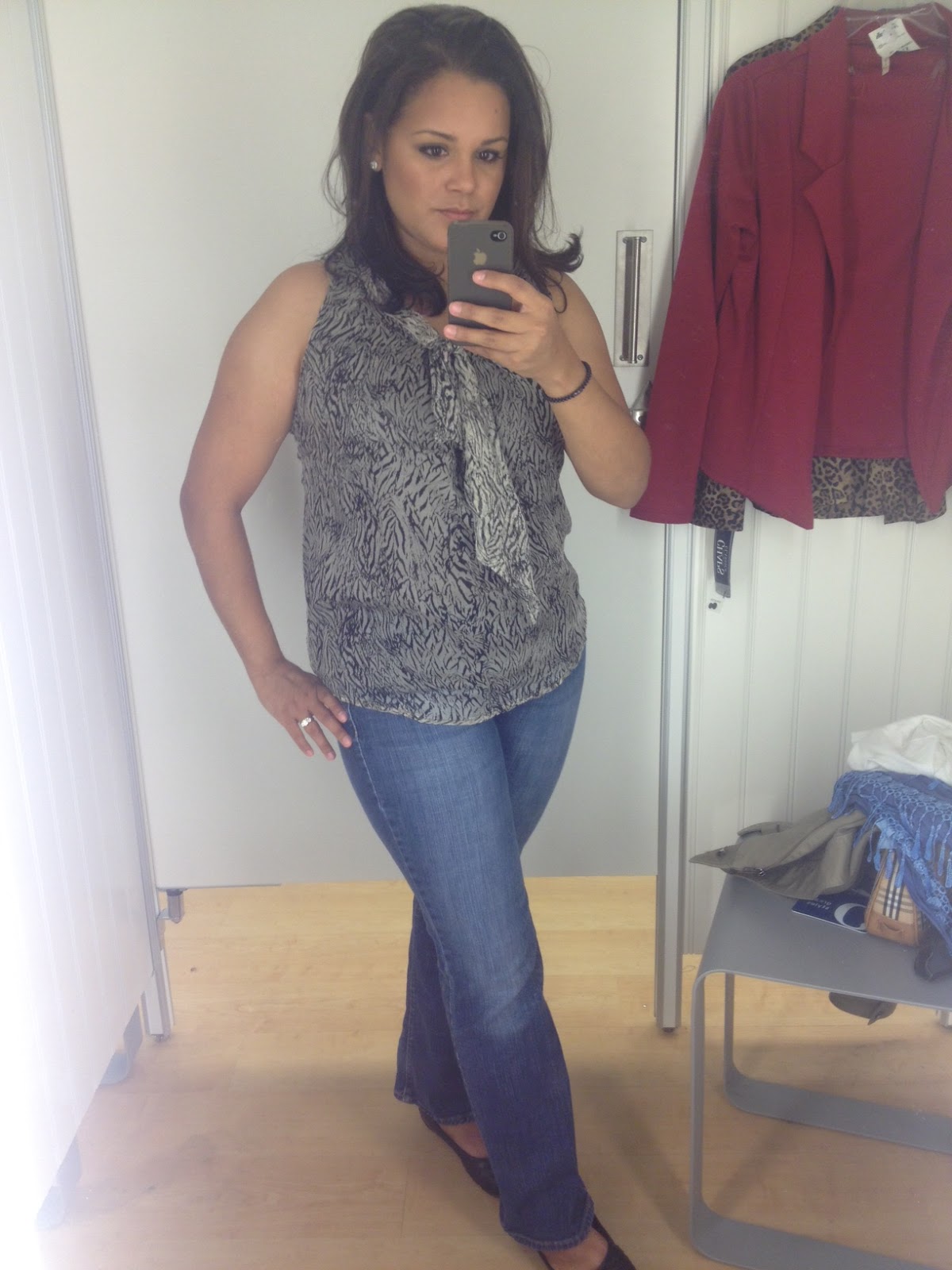 My search continues for a dark blazer, a tan blazer, a brightly colored blazer, and a leopard scarf.

Thanks to those who helped me out! It was like having my own personal shoppers on board!

I’ve linked up with Complete Waste of Makeup for the Sunday Social! Join in!

What is currently on my wish list? Oh boy. A Canon Rebel SLR camera to take awesome pictures for my blog (and future babies). A MacBook.

What is a new fall TV show you’ve added to your DVR? REVOLUTION! If you haven’t yet watched it…do so Monday nights!

Which one is your favorite, and why?  That’s tough. I love Twitter the most right now, only because it’s brand new to me! I’ve been on less than a week! I’ve started liking Facebook less.

Name a TV show/Movie/Song that you could watch/listen to all day and not get tired of: TV show…hmm, I have lots of favorite TV shows but I actually can get bored watching the same show repeatedly. I could watch the animated film “Anastasia” all day long.  (The music is beautiful, don’t judge!) I could listen to either “Un bel di” from Puccini’s opera Madama Butterfly, or “Nanga Ti Feo” by the Mexican rock band Camila. Both have such beautiful melodies, yet they are both so different.

Saturday Fashion Challenge
Ever been Hangry?

What’s in My Beach Bag this Summer