You are here: Home / Lifestyle / Life This Week
This post may contain affiliate links and/or PR samples.

This past weekish I accomplished a long-standing goal: mounting our TV and hiding the power and HDMI cords behind the wall. Was it uneventful? Absolutely not, but I’ll elaborate more on that later.

After careful consideration, I decided on this TV wall mount based on the Amazon reviews. I wanted to make sure that in case we needed to buy a new TV, the mount could handle it. I was able to install the mount on my own, and with a little help with Brian, hoisted the TV to the wall.

Naturally, Murphy’s Law would dictate that I covered the power port with the mount on the back of the TV. So I had to dismount the whole thing the day after. But after that mishap, I succeeded!

The next thing on my to do list was to hide the power and coaxial cords hanging down the wall from the TV. Seeing extension cords or any cords along walls or under furniture makes me absolutely batty. To be honest, the reason it took me a year to mount the TV was because I was delaying having to hide the cords behind the wall.

I’m not afraid to use a drywall knife or patch a whole in the wall. What I was concerned about was the safety in running any kind of cord behind the wall. From my background in the insurance industry, I knew the dangers of bad electrical jobs. Which is why after carefully reading reviews on several kits I went with one where electricians left their positive feedback and stamps of approval.

Even though I did use a stud finder I still managed to hit what’s called a fire block. In laywoman’s terms, it’s a horizontal stud that stops fire from moving vertically up a wall. That’s why you see a little piece of drywall wedged above the outlet from the kit. I was just off by about 2 inches. When I have more time, I’ll go back and fix the drywall to insulate the living room before winter comes.

The hardest part of this process was fishing the cords between the insulation and the drywall. I wrangled together two wire hangers and, 30 minutes later, we were in business. I am so happy with the results! 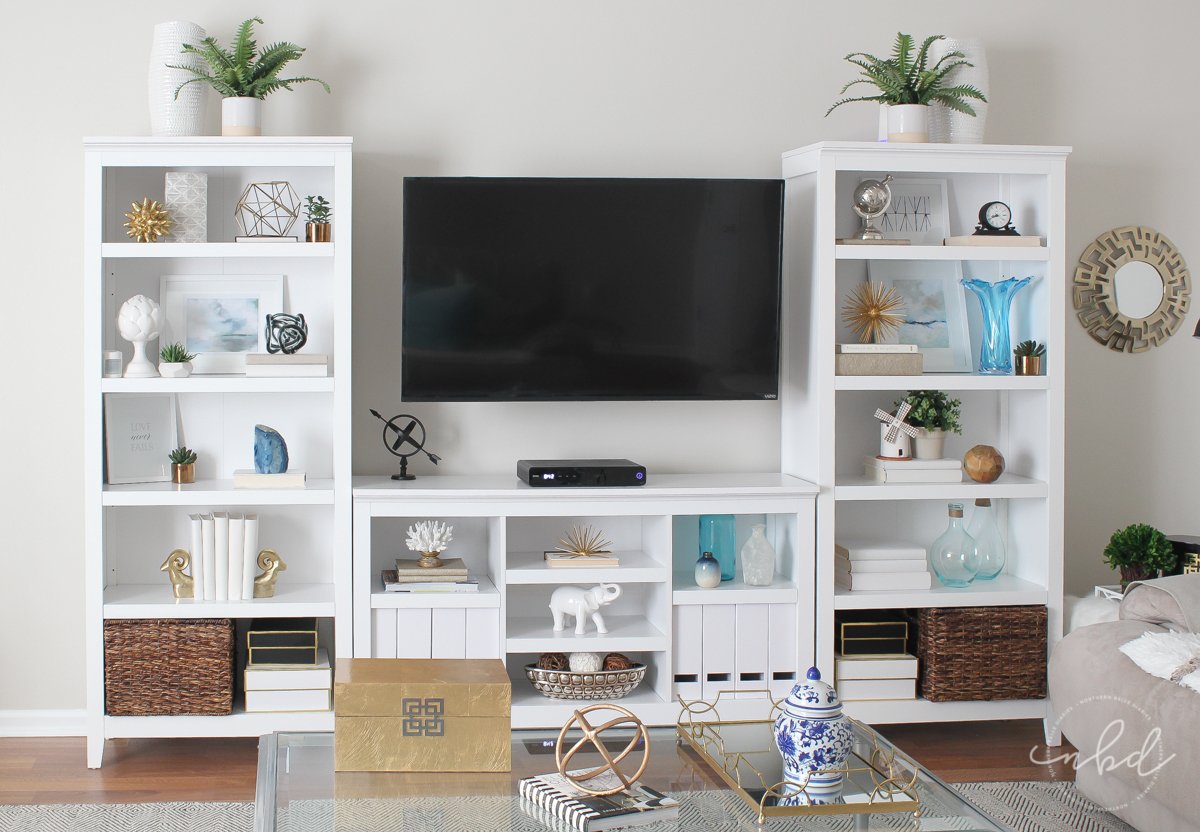 Did you know that having a surge protector isn’t enough to protect your TV during storms? We didn’t. That was a nice $400 life lesson learned.

If you notice, the TV in the living room is not the same one from when I shared our finished bookshelves. Yup, thanks to a freak storm recently, we had to replace our TV.

Last week (and the weekend before) I had no cable or internet. It made me leave the house and go to Starbucks to get work done, but really, it was annoying. We had a lightning storm that struck many trees and caused damage. I’m glad nothing worse happened, but apparently the power surges affected us in a way I wasn’t expecting.

Apparently, power surges also travel through coaxial cables. Coaxial cables connect to cable boxes and modems. And then that surge can continue traveling through HDMI cords.

I had to get the cable box and modem replaced at the Comcast office. And…still no service. What gives? 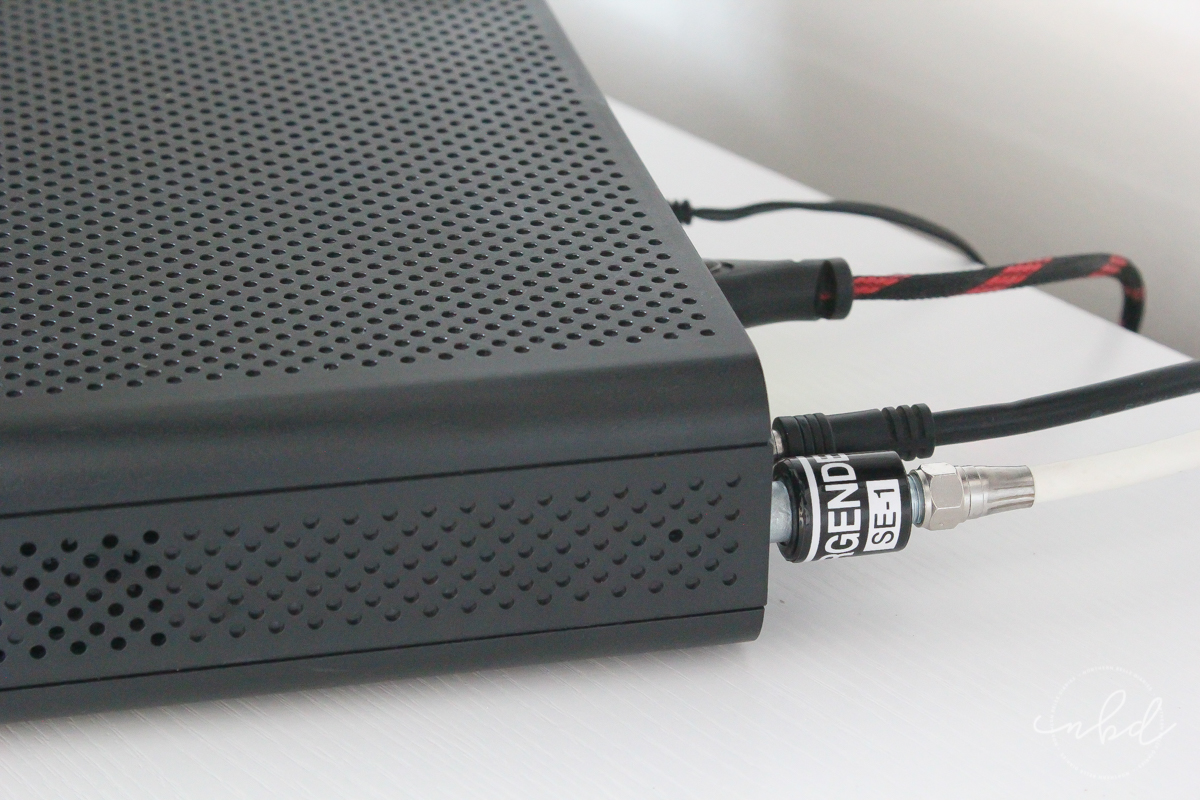 The Comcast tech told me that, because our TV’s only connection to the cable box was through HDMI cables, the HDMI ports were fried. Fantastic! Looking through some online forums led to the same conclusion. That’s where I learned about coaxial cable surge protectors. I bought one for our cable box and our modem. Even though the equipment isn’t technically ours, we can’t afford to go without internet again, and we most certainly can’t afford to buy another TV because of fried HDMI ports.

As if having to buy a new TV wasn’t enough, we’re now faced with having to possibly replace both of our HVAC systems. We have a system on each floor, and they’re both 11 years old. And, in case you’re wondering, each system is roughly $5k. No big.

I’m beginning to think I should invest in some money trees.

Our Trip to Punta Cana 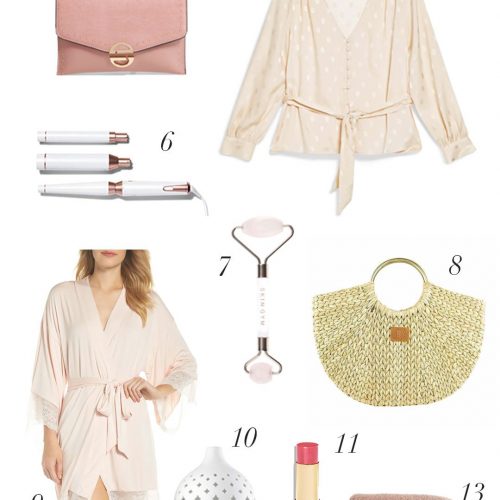 Valentine’s Gift Guide for Her 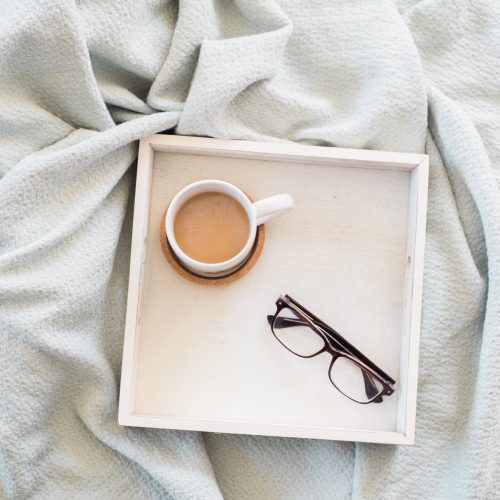